As published in the Manawatū Guardian newspaper, 22nd August.

Palmy’s Plastic Pollution Challenge was born to address the serious issue of plastic in Manawatū waterways. And now PPPc is one of three finalists in the Keep New Zealand Beautiful Award Community Environmental Initiative.

PPPc is a collaboration with Massey University’s Zero Waste Academy and Manawatū River Source to Sea, a cluster of about 20 volunteer groups working to connect all the biodiversity and sustainability initiatives in the catchment of the Manawatū River, from its headwaters near Norsewood to the Manawatū Estuary at Foxton. The PPPc has also developed a community science project that collects data on the plastic waste in the waterways.

A PPPc spokesperson said the objectives of the project were to establish a baseline of plastic pollution in Palmerston North’s urban streams, engage the public and raise awareness. “We wanted to start the conversation on a plastic pollution minimisation strategy for Palmerston North city. Over the four months of collection, sorting and presentation of data, at least 1000 people connected with the project, and many came away with a greatly increased awareness of plastic waste in the environment around us.”

In March this year, workplace teams, student groups, community groups, schools, council staff, councillors and the public collected 11,163 pieces of rubbish from 41 randomly selected 100m2 quadrants on the Mangaone and Kawau streams, which thread their way through Milson, Cloverlea, Takaro and Highbury, before flowing under Pioneer Highway and join the Manawatū River. Collected rubbish was sorted, weighed and counted to see how much and what types of plastic was in Palmerston North’s urban streams.

A public sorting activity at Te Manawa during the April school holidays attracted around 800 visitors. “Participants came away with a much greater appreciation of the pressing issue of plastic waste in our environment,” said the PPPc spokesperson.

Palmy’s Plastic Pollution Challenge was made possible by support from Massey University, a Manawatū River Leaders Accord Community Projects grant, as well as support from local organisations and individuals.

The Beautiful Awards recognise the environmental excellence of individuals, groups, businesses and schools. KNZB mobilises over 70,000 volunteers every year - cleaning up beaches, picking up litter, removing graffiti and planting trees. They also work in schools teaching kids to be tidy Kiwis. 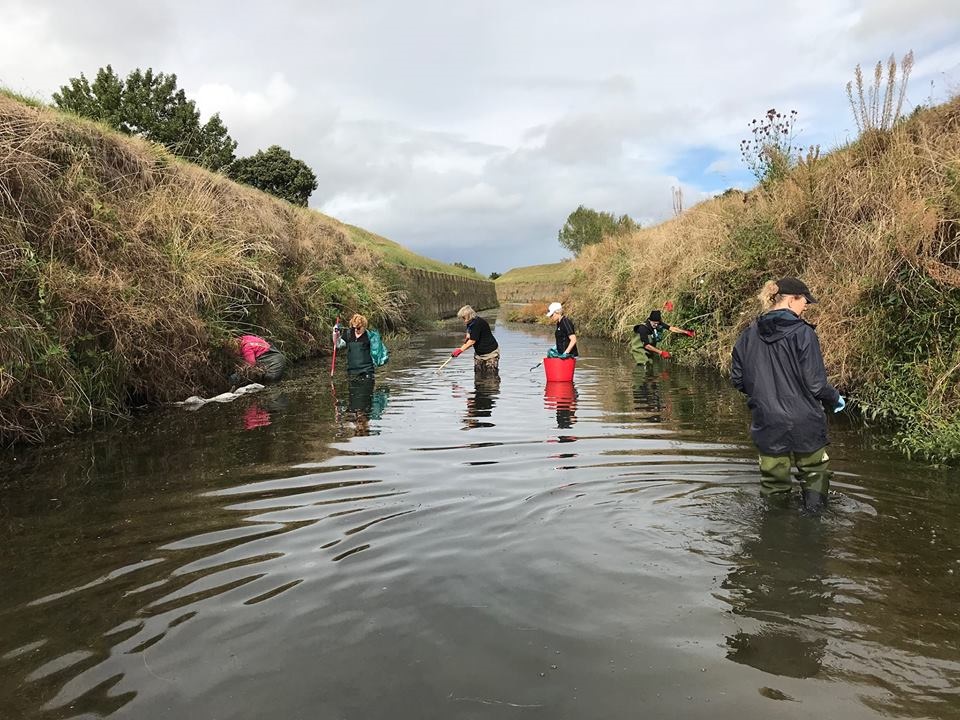 What a job! Intrepid volunteers finding plastic waste in one of our urban waterways. 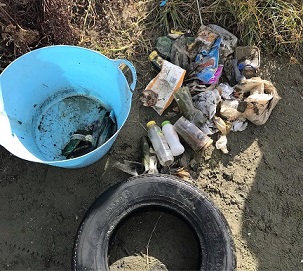 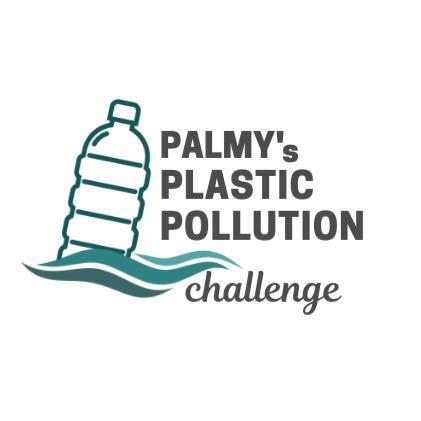